The Modernisation era of the 1950s saw a wholesale changeover from steam to diesel traction. Amongst these new trains were more than 4,000 railcars, or Diesel Multiple Units, which were to revolutionise travel and, in the process, vastly increase passenger numbers. Lasting in some cases for more than 40 years, these trains, which came in many different variations, were to become an integral part of the British Railways period.

Diesel Multiple Units, or DMUs for short, are today a dominant part of the railway scene with their popularity being down to their low running costs, high utilisation and operational flexibility.

However, 70 years ago, things were very different. Local and urban transit was mostly in the hands of trains made up of steam engines and separate coaches. Such trains cost a lot of money to run and in the depression years after World War Two were one of the reasons that the British railway network was haemorrhaging money.

The first of the new trains, which from then on have always been known as ‘Derby Lightweights’ was outshopped in 1954, with the initial batch being allocated to services between Leeds, Bradford and Harrogate. Due to the hilly nature of the route, both coaches were powered and each had two engines, giving 500hp for a complete set. Uniquely for these eight sets Lysholm Smith transmission was used, instead of the Wilson gearboxes that had been used in Ireland.

British Railways’ DMU fleet eventually totalled more than 4,600 vehicles. With all being built within six years of the first, it was a remarkable achievement. Unfortunately, no one had expected the cuts that came in the following decade with the result being that many units, particularly from the smaller classes, were sent to the cutters’ torch before 1970.

The rest survived mainly until the mid-1980s when large numbers of ‘Pacers’ and ‘Sprinters’ arrived for service. First to go were those cars that had been insulated with deadly blue asbestos, while the bulk of the rest went in the mid-1990s. Some hung on until December 2003 but after that there were only a couple of single cars at work on the Aylesbury to Princes Risborough branch and these finally went in 2019.

Author Evan Green-Hughes is an acknowledged expert in the field of these trains and brings that expertise to the fore with 166 black and white images, mostly previously unseen. Information captions incorporating both historic, technical and local information complete what is a worthy addition to the book shelf. 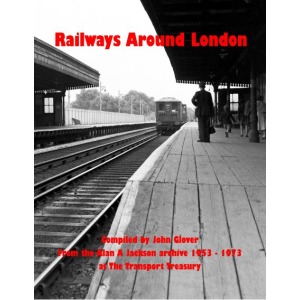 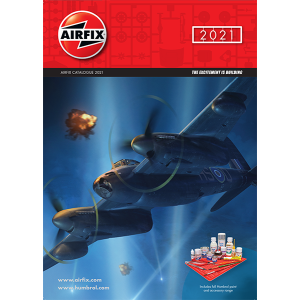 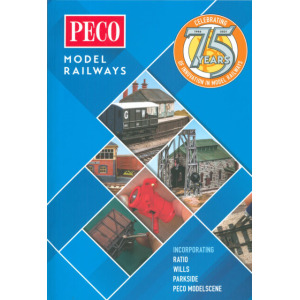 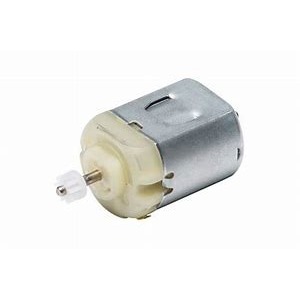 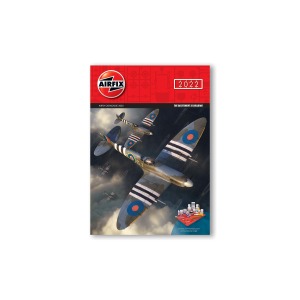 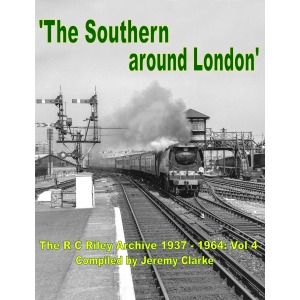 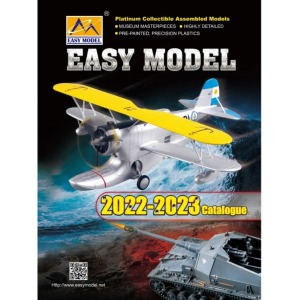 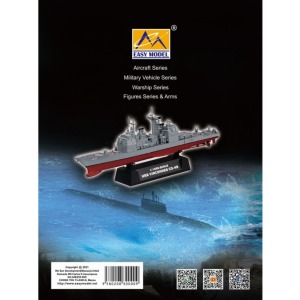