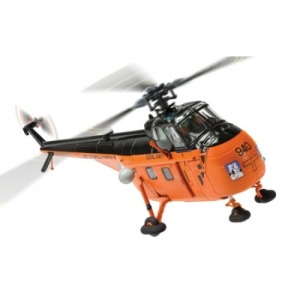 The pace of fixed wing aviation development throughout the Second World War was quite simply breath-taking and clearly illustrated the importance aeroplanes would have during this and any future conflict, but as these aircraft became faster and larger, a new type of aircraft was also beginning to finally show its true potential. The US Sikorski R-4 was the world’s first massed produced helicopter and the only Allied aircraft of its kind to see service during WWII – it also proved how flexible the helicopter was in a number of applications.

The race was now on to develop a larger design which possessed the power and range to deliver both troops and supplies, with the 1949 Sikorski H-19 Chickasaw proving to be the breakthrough design the helicopter world had been looking for. Stable and powerful, this significant aircraft became the US Army’s first true transport helicopter and the envy of the aviation world, with Britain being a particularly keen admirer. Having evaluated a number of aircraft, a licence agreement was duly signed to allow Westland Aircraft to produce the helicopter for the British military – known as the Whirlwind, the first British build prototype flew in August 1953.

The Westland Wessex, Westland Sea King and Westland Lynx are products  of Leonardo MW Limited and all rights in them, including their names, are  hereby reserved. 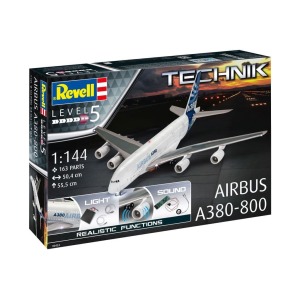 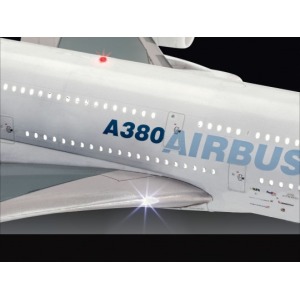 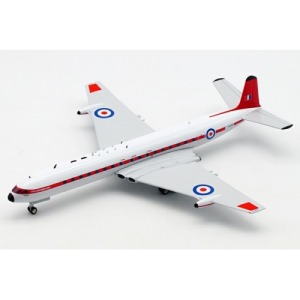 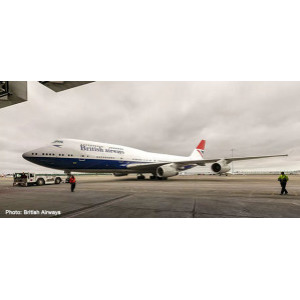 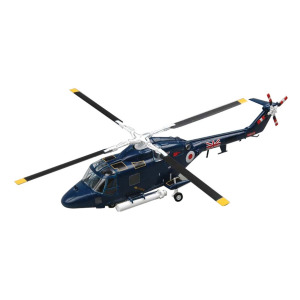 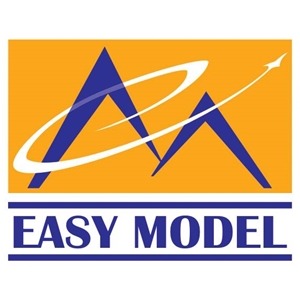 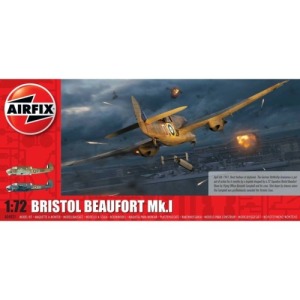 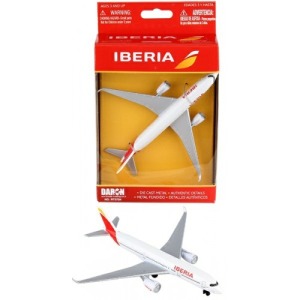 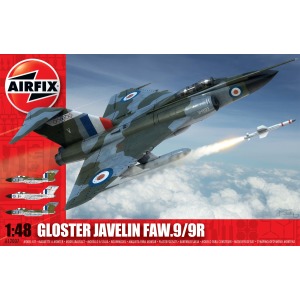 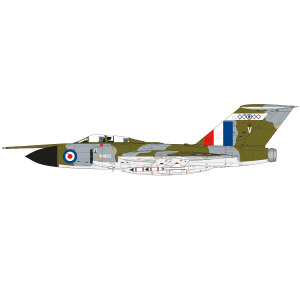 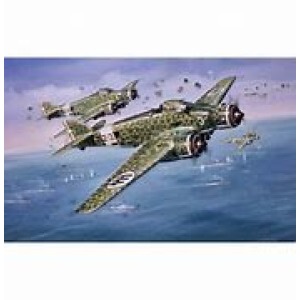