Formed on January 1, 1859, the London General Omnibus Company (LGOC) was an amalgamation of the many independent horse-drawn omnibus services that were then operating in London and, by nationalisation in 1933, was the largest operator in London. The deregulation of London bus services during the 1980s led, in 1989, to London Transport creating a series of bus operating companies with names of geographic or historic signiﬁcance to the capital, including London General Transport Services Limited. The new London General was initially privatised by management buy-out, but was subsequently acquired by the Go-Ahead Group in May 1996, becoming the largest bus company operating in London. The London General Heritage livery harks back to the Edwardian heyday of the LGOC and is represented here on LTZ 1050 operating on route 88, the former ‘Clapham Omnibus’ route running from Camden Town to Clapham Common, via central London, to which New Routemasters were introduced on August 22, 2015. 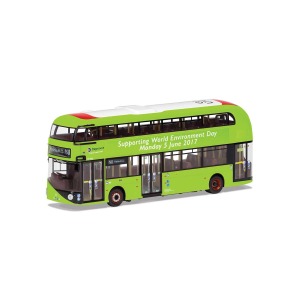 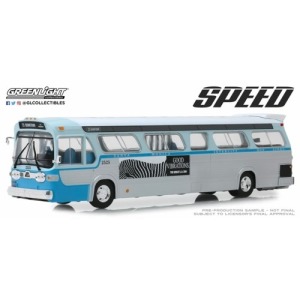 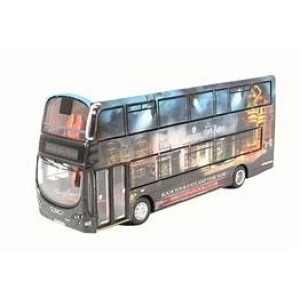 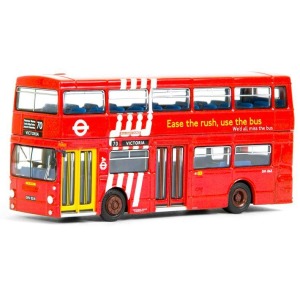 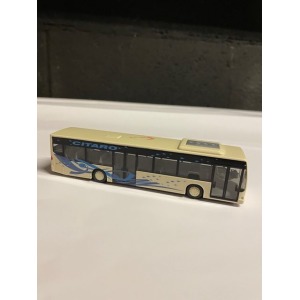 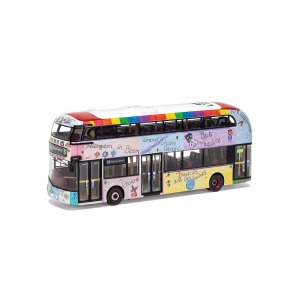 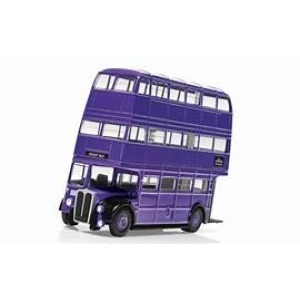 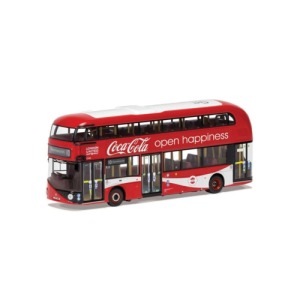