“This time Next Year Rodney!”

Only Fools and Horses is a well renowned British television sitcom, running from 1981 until the final Christmas special in 2003. And in true Trotter style, we’re delighted to give you two for the price of two!

Two for the Price of Two!

This Twin Pack features Probably the most recognisable vehicle to ever grace the streets of Peckham, Del Boy’s yellow Reliant Regal, a three wheeled marvel (it should have been written off years ago) that lacks road tax but comes with a pair of fluffy dice as standard.

Paired with it is Del Boy’s tastefully decorated Ford Capri Mk III, purchased by Del to allow him to separate business and pleasure. As such, the Capri became the family car, with the Reliant continuing with its true purpose of hauling a load of unsellable clobber to the town market each week.

BBC and ONLY FOOLS AND HORSES (word marks and logos) are trade marks of the British Broadcasting Corporation and are used under licence. BBC logo © BBC 1996. Only Fools And Horses logo © BBC 1981. Series created and written by John Sullivan. Licensed by BBC Studios. Ford Motors Company Trademarks and Trade Dress used under license to Hornby Hobbies. Manufactured by Hornby Hobbies Ltd.  Both vehicles are now owned and form part of the ‘Harringtons Best of British Collection’. 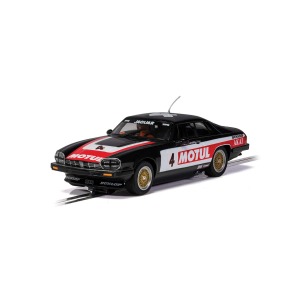 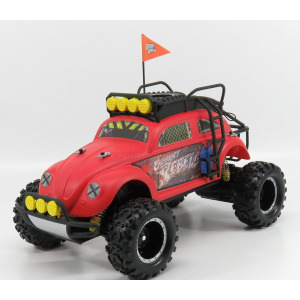 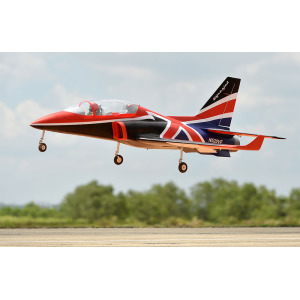 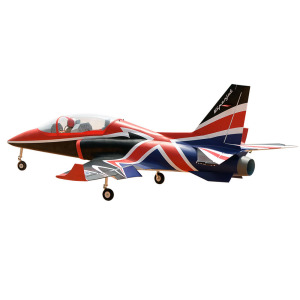 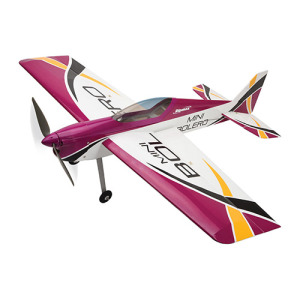 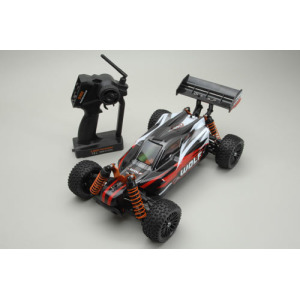 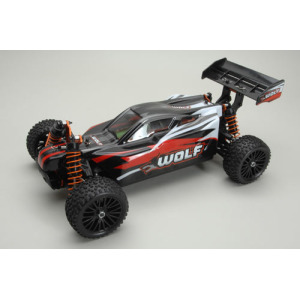 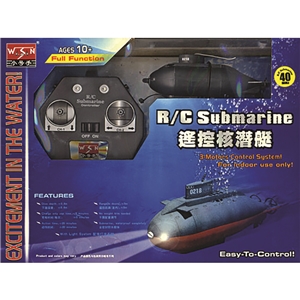